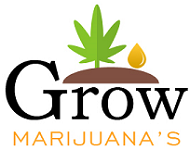 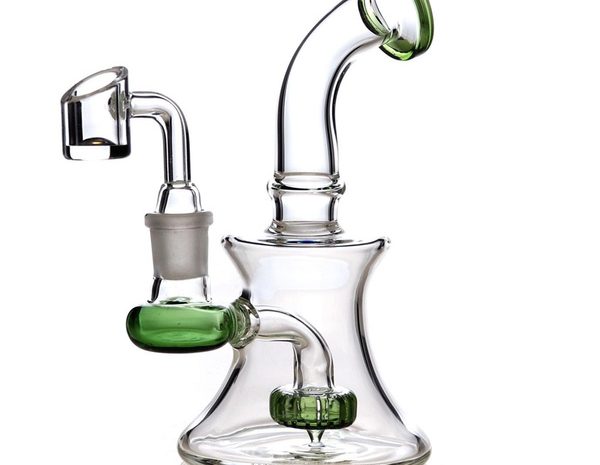 The word “dabbing” has a couple of meanings. The first that comes to mind is the dance move originated by NFL player Cam Newton who would “dab” to celebrate his touchdowns. But, dabbing also involves the act of smoking cannabis concentrates.

It is one of the latest, and most popular methods of ingesting cannabis oil. More specifically, it usually requires the user to drop cannabis oil on a hot surface, and inhale the smoke.

Although users have dabbed since the 1960s, it’s become more popular in the past decade and has an increasing dab pen for sale in the recent years. This is due to the growth of cannabis production and its legalization in states across the U.S.

According to research published in the Cureus Journal of Medical Science, dabs come in many forms like wax, crumble, budder, or oil. They are referred to as butane hash oils (BHO) or 710 which is the word “oil” spelled backwards and flipped upside down. Though most hash is high in THC, there are varieties that do not contain THC at all (like CBD oil).

As reported by PotGuide, there are two methods of cannabis extraction: solvent and non-solvent. BHO is one of the most common solvent extractions methods, meaning it uses a form of liquid — butane — to separate THC from the cannabis plant.

Dabs are created by pouring butane, a type of gas used as fuel during heating or cooking, over cannabis. This allows the THC to separate from the plant, according to Very Well Mind.

The process requires a high temperature to change the polarity of the pressured butane, or alter the butane’s chemical bonds. It transforms the state of matter from a gas to a solid. The proper method creates dabs with a magnified level of effects, flavor, and strength.

According to research, the first form of dabbing was introduced by Vietnam soldiers in the 1960s. They used acetone or petrol, rather than butane, to extract THC into a liquid concentrate.

Then, they “smoked using a glass pipe in which it was vaporized over a low flame or smeared on a cigarette rolling paper or impregnated into tobacco,” said Martin Booth, the author of Cannabis: A History.

Why do People Dab?

Dabbing allows cannabis users to experience the hash oil’s potent effects and flavor faster and stronger. In other words, hash contains concentrated forms of cannabinoids, and when ingested, it is exceptionally intoxicating. The high THC content kicks in almost immediately, rather than smoking which may take up to 10 minutes for the user to get high, Healthline explained.

Researchers have found that BHOs contain 75.5% of THC concentration, or 48% to 56% more THC than a standard joint.

Moreover, a study published in Forensic Science International, found that a joint wastes about 300% of THC more than BHO.

Another study, this one from USC, stated that Dabbing Teens are More Likely to Keep Using Cannabis because of the intensity of dabbing hash in comparison to other ways of cannabis consumption.

When Seattle-based writer Lester Black first saw someone dab, he thought they were doing crack. Black writes for The Stranger that the user was “immediately knocked into the kind of stuttering high.”

It was unusual for pot to kick in this fast, he realized. So Black decided to try it for himself. His friend set up a dab rig in front of him. After vapor started to emerge, he inhaled his very first dab.

Black said he enjoyed his first experience. He noted how the hit was vibrant with fresh herbal, piney aroma, like the “beautiful smell you inhale when you open a fresh package of weed.” He suggests users try it because it is faster and cleaner than smoking.

However, because hash is so potent, it may prove too intense for some users.

The Process of Dabbing

The process of dabbing hash is simple and easy to follow. But, one must have the right pieces of equipment and techniques, including a dab rig, a nail, a dabber tool, and a torch.

The dab rig consists of a nail, which the user heats up with a torch. It typically takes 30 to 60 seconds at a temperature of around 380 to 420 degrees Fahrenheit to heat up. Once the nail glows red, it’s time to stop heating it, and place the dome — which traps the vapor — over the nail to cool it. This prevents your oil from burning. If the dab is burned, it will taste and smell poorly, provide a hasty buzz, and leave a burning sensation in the throat or chest.

Once your dome is on, take your dabber tool and drop the oil on the nail. Then, slowly inhale through the device’s mouthpiece.

Of course, it’s important to keep dab rigs clean. Users can clean their rigs with alcohol and a cotton swab.

Can Dabs be Dangerous?

In 2017, a study published in the Cureus Journal of Medical Science focused on the Toxicant Formation in Dabbing. It proved that controlling the nail temperature can be difficult.

That said, setting the dabs at the right temperature is vital — between 380 and 420 degrees Fahrenheit. Too low, and the cannabinoids won’t activate. Temperatures that are too high can scorch the oil and cannabinoids. As a result, it eliminates their therapeutic effects while introducing cancer-causing chemicals, known as carcinogens.

Examples of toxins that can result in health issues for the users are methacrolein and benzene.

The Side Effects of Dabbing

A recent study in the Cureus Journal of Medical Science suggests that a person might experience psychosis, neurotoxicity, or cardiotoxicity if he or she were to expose themselves to large THC concentrations at once.

But, researchers Mallory Loflin and Mitch Earleywine analyzed the experiences of 357 participants in 2014 and found no issues or accidents when dabbing. They did, however, learn that participants’ tolerance and withdrawals grew stronger, which led to addiction.

Aside from causing tolerance and withdrawal issues, dabs can affect individuals in other ways. As such, novel users shouldn’t dab BHO, especially if they don’t own suitable equipment because butane is a flammable, sensitive gas.

Dabbing has started to attract more individuals for its strong potent and flavor, allowing it to increase in popularity among the cannabis community. While some perceive the extraction process as dangerous, inhaling it is not.

But new users have to keep in mind that dabbing is stronger than the traditional forms of consuming cannabis. That said, the amount needed to dab is minimal. So start small, and go slow.

With the increasing number of states legalizing cannabis, more videos on social media are being added to the internet, giving consumers direct and safe instructions for dabbing. Four Ways to Get the Best Out... 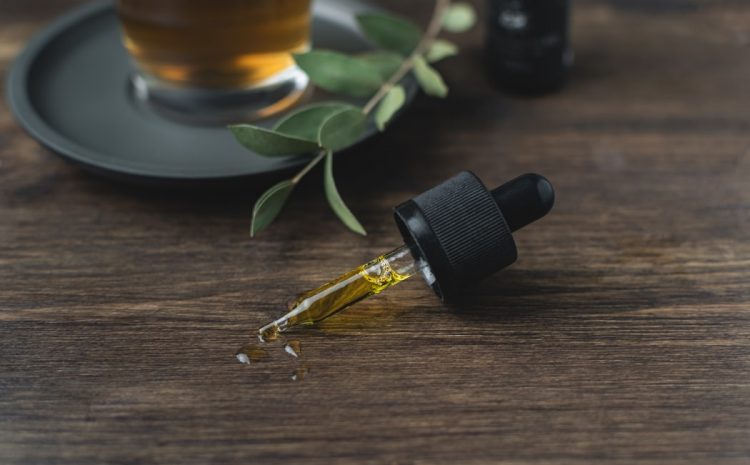 Variables that helps to pick the most... 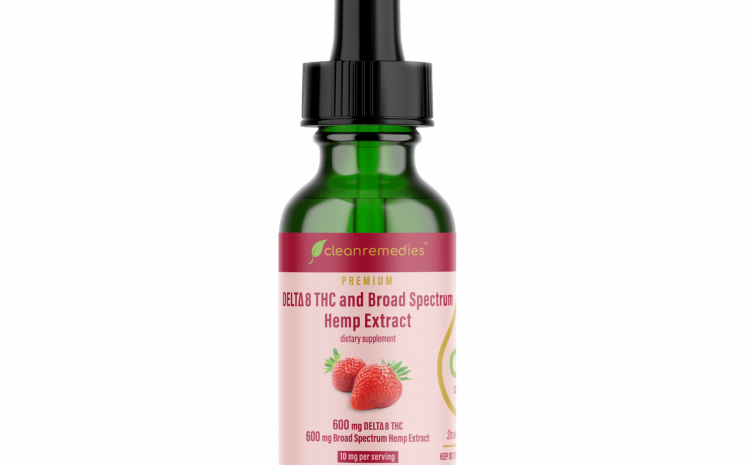 What is DELTA-8-THC? How different it from...